How digital devices are affecting children 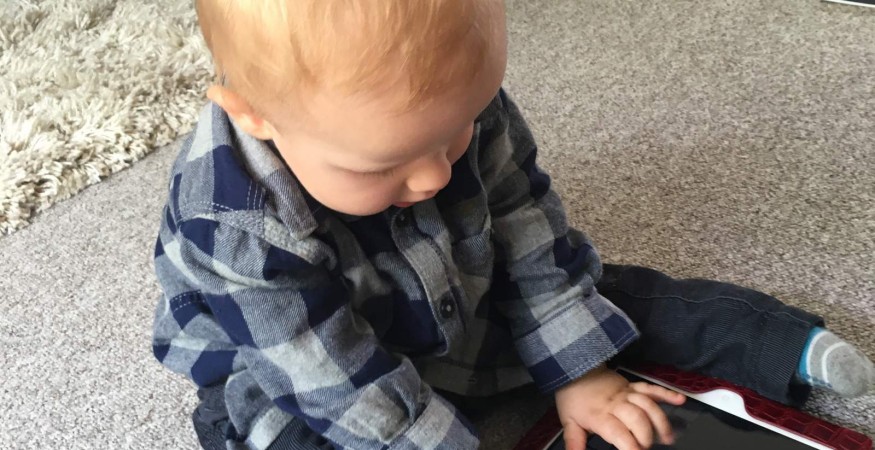 How digital devices are affecting children

Published on March 7, 2016 - This post currently has no comments

We live in an age of technological addiction, and the effects of that addiction are being felt not just in adults, but in children too. Nowadays, it’s not uncommon to see kids as young as six hunched over their iPads or tablets, even while in a social setting. At Muscle Freedom, we are increasingly seeing children and teenagers with muscle afflictions that are likely the result of an overuse of technological devices.

In 2009, the Australian Bureau of Statistics found:

So how is this affecting our kids?

A recent study revealed children were becoming weaker, less muscular and unable to perform physical tasks that previous generations found easy. According to the findings, which were published in the child health journal Acta Paediatrica, 10-year-olds were less equipped to do sit-ups and hang from wall bars in a gym.

At Muscle Freedom, we treat children as young as 10 who have developed tension headaches, back problems and muscular pain in their forearm and hands. Repetitive strain injuries are becoming more prevalent, and include discomfort from the overuse of a particular body part. When muscles, tendons, and joints do not have time to recover, they can become irritated, inflamed, or strained. When it comes to iPad or laptop use, the neck is particularly vulnerable, as it is often in a prolonged downward posture.

What is the solution?

1) Set Limitations : A healthy family lifestyle must have limits on screen time, or the amount of time kids spend in front of computers, TVs, iPads or tablets. Even having a television on in the background can interfere with a child’s ability to concentrate on play. The Raising Children Network suggests:

2) Encourage other activities: Active physical play for younger children is imperative, while teenagers should be encouraged to take part in sports and social activities.

3) Develop healthy habits while young: If children or teenagers use electronic devices, ensure they take precautions such as sitting up straight with the correct posture, preferably at a table or desk. The device should be at eye-level, if possible, with their feet flat on the ground.

4) Lead by example: Limit your own screen time and use the correct posture.

5) Seek advice: The therapists at Muscle Freedom can provide advice about exercises and stretches to help prevent muscle strain associated with technology use.

By taking these simple precautions, you can help protect your children from suffering muscle aches and pains, both today and in the future.